The refreshed model of the 2024 Honda Civic, which will only get minor alterations, is expected to be released next year. In spite of this, we do not expect that the new model will have anything that is especially significant. This is due to the fact that the old model had a full upgrade exactly one year ago. Anyway, as far as we know, the manufacturer will not only add to the lineup the high-performance Type R model but also the new sporty Si model.

The standard engine will continue to be a four-cylinder unit that has a displacement of 2.0 liters. It will have the ability to produce 155 horsepower. There is also an optional, more powerful, turbocharged 1.5-liter four-cylinder engine that makes 180 horsepower. This engine is, by the way, available only on higher trim levels. You may be able to look forward to an engine that is even more powerful. There is a turbocharged 2.0-liter 4-cylinder that produces 305 horsepower.

The 2024 Honda Civic looks more appealing compared to the previous models. The spy shots reveal the new design of the grille and the new shape of the headlights. In general, the outside of each version of the Honda Civic has the potential to have an appearance that is fairly distinct from that of the other versions.

For example, the boy-racer version of the Type R is the most expensive since it has a significant number of additional upgrades. There are a lot of black details in this design, which gives it an intimidating look. In addition to this, it has wheels that are fairly attractive, angles that are more sharp, and aerodynamic improvements that are a glossy black color.

When the Type R trim level is added to the 2024 Honda Civic, the cabin gives the impression of being very modern and athletic. Several reviews have said that the Type R’s newly updated bucket seat is very comfortable.

The rest of the interior is highlighted by an infotainment system that has a touchscreen measuring 9.0 inches. There is also wireless Apple CarPlay and Android Auto. In addition, we spotted a totally digital gauge cluster as well.

Details of the Powerplant

A four-cylinder engine with a capacity of 2.0 liters and producing 155 horsepower would come standard on the entry-level trim level. Anyway, customers can pay more to get a 1.5-liter, 4-cylinder, turbocharged engine with 180 horsepower.

It’s important to know that the optional engine is only available on higher trim levels like the EX, EX-L, Touring, and Sport Touring. On the other hand, the Type R comes standard with the most potent and powerful engine. With the help of an automatic transmission with a continuously variable transmission (CVT), this turbocharged four-cylinder engine with a displacement of 2.0 liters can make 305 horsepower. There is also the option of a manual transmission with six gears, but this is only available on the Sport and Sport Touring trim levels.

We expect a little rise in the price of a normal Civic LX, from the current level of $22,000 to $23,000. This change is something that we are planning for. Customers who want to upgrade to the most costly EX and Touring models must pay $30,000.

On the other hand, the mighty Civic Type R, which has a starting price of around $40,000, is by far the most popular alternative available. Recent signs show that all of the models will come out in the second half of 2023. 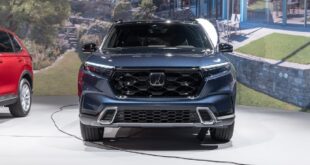 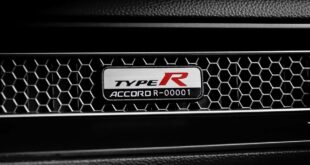 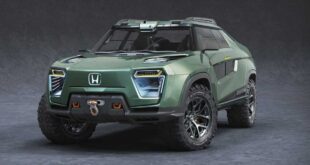 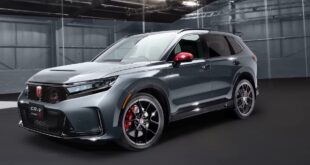 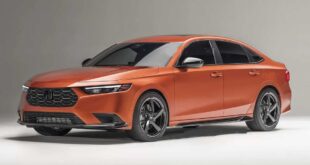 The redesigned 2024 Honda Accord is on the way, and we just got our first … 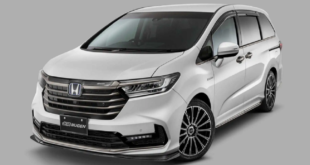 2024 Honda Odyssey: Everything We Know So Far About the New MiniVan