Honda’s well-known subcompact has been around for decades and it proved itself as one of the best small city cars to get. The current generation is no exception, as it offers a lot of functionality in a small package. It is practical, stylish, and powered by pretty capable powertrain options. However, the current generation has been around for a while, so the company feels it’s time for updates. Allegedly, the 2024 Honda Fit will get updates and it looks like the Japanese domestic market will be the first to get the new version.

At this point, we know that the upcoming refresh will bring some styling changes. Moreover, we will also see the new RS trim, with a lot of sporty details and upgrades. The cabin probably won’t get bigger changes but it may come with more standard and available features. Finally, rumors suggest more power for the hybrid system, while the rest of the lineup will probably carry on with familiar specs.

We expect that the 2024 Honda Fit will hit the market sometime in the second half of the year.

As we’ve just mentioned, the 2024 Honda Fit is excepted to arrive in the second half of the year, with some notable updates. The current generation has been around for a while and it is on its way to getting a mid-cycle refresh. From what we know so far, the Japanese market will be the first one for the updated model and the changes will be mostly in terms of aesthetics. We expect to see some slight revisions, particularly at the front, where revisions in areas like headlights, grille and bumper seem likely. Of course, there is also room for typical updates, such as new wheels and color options.

Another big novelty will be the new RS trim. This will be a sporty version of the car, with various upgrades, such as a more aggressive grille and bumpers, larger intakes, red RS badges, deeper side sills, larger alloy wheels, and a rear spoiler. Unfortunately, there will be no mechanical or powertrain upgrades, so the RS will feature not just the same engine, but also the same suspension setup and brakes.

Unlike the exterior, the interior probably won’t feature bigger updates, other than the new RS trim. This version will come with exclusive aesthetical details, such as a different color scheme, as well as some exclusive materials and features. On the other hand, most of the cabin will carry on in the same way.

That’s necessarily a bad thing, considering that the current cabin already looks pretty nice. The dashboard looks attractive, while the whole cabin is made mostly from quality materials. Furthermore, the infotainment system is reasonably large, while there is also a digital instrument cluster, along with other tech features, which all make this cabin look pretty attractive, despite the segment.

Upgrades under the hood are expected too, particularly in terms of the hybrid version. Allegedly, the 2024 Honda Fit will get a more powerful variant of the familiar hybrid system, which already powers the HR-V. So, instead of 107 horsepower and 253 Nm of torque, the new iteration will feature 129 horsepower and 253 Nm of torque. Of course, the powertrain will continue in pair with a CVT.

The rest of the lineup will probably carry on without bigger changes. There are different petrol units on offer, depending on the market. The most common is a naturally-aspirated 1.5-liter inline-four, which puts out around 120 horsepower. There is also a more powerful version of the engine, offered in China, with a max output of 133 horsepower. On the other hand, a 1.3-liter engine is offered in Japan, with 98 horsepower and 119Nm of torque.

The exact launch date is yet to be specified, but we expect that the updated version could arrive already in the third quarter of 2023. 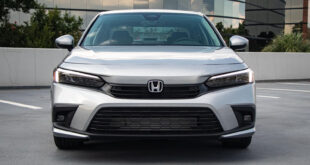 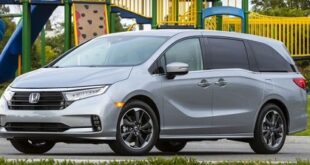 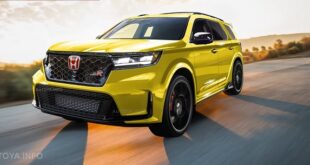 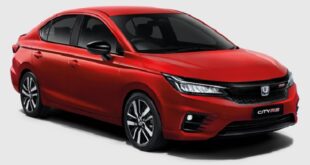 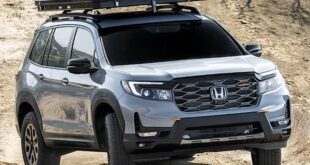 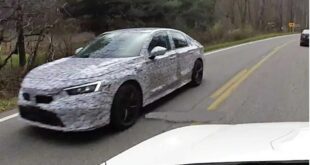