Fans render the Honda’s most wanted, smallest, and the most efficient compact car CRX. As you may already know, the Honda CRX, in its own time, has been one of the eye-catching cars on the market. According to multiple gossips, this model may comeback in the near future.

However, the possibility of Honda returning the CRX is almost zero chances, but who knows. From the speculations over many websites, this model may even come back as the successor to the CR-Z. Rendering photos are available and we will try to make an analysis.

As we mentioned, there are a couple of rendering images available of the CRX model. This small hatchback appears way more aggressive than the original. The fans added massive bumper diffuser and the central exhaust system that we must say looks more attractive. Also, the rear of this model somewhat reminds us of a Porsche 911 because it comes with LED taillights and it has almost the same lines.

The overall shape and proportions are nearly the same as on the last Honda CRX that has been first-time presented to the public in late 1991. This lightweight two-door entry-level sports car had a curb weight of just 1,713 pounds or 777 kilograms. As you may already know, the CRX model started the first time its journey in 1983 and it ended it 1991. After that, in 1992, the Honda Sol has become the successor of the popular Honda CR-X. This model has been launched in Japan, the United Kingdom and the United States. Basically, the most interesting part that is circulating over many websites is that this model will bring back as a successor to the CR-Z model.

There is no rendering cabin image of the CRX, at this time. However, from multiple gossips, if this model makes someday comeback, it will use many cues from the CR-Z model. However, because this model is discontinued in the 2016 year, every comparison or use of any of its elements will not be appropriate.

In addition, we cannot imagine what would happen if the makers had access to modern construction methods and use some of the nowadays sports car cabins.

The first generation of CRX models is quite rare and old, so we will start with the second generation. Honda CRX’s second generation has used a 1.4-liter straight-4 D14A and weak versions of D15B. Interestingly, for the European market, the most dynamic CRX’s uses a 1.6-liter powertrain that produces 150 horses.

The third generation CRX that appeared in 1992, known as Del Sol, owned the most powerful engine at that time. Honda Del Sol as the successor of CRX under the hood had a 1.6-liter VTEC drivetrain, which delivers 160 horsepowers. However, if Honda ever brings back the CRX model, it will definitively make more economical and stronger powertrain.

As we have already mentioned, the reborn of the legendary Honda CRX has almost zero chances. If this happens in the near future, this will definitively make a huge impact on the market. However, who knows how will sales go on. 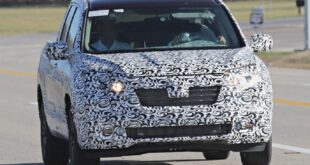 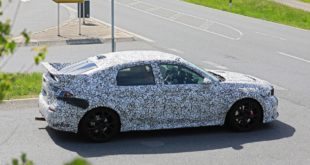 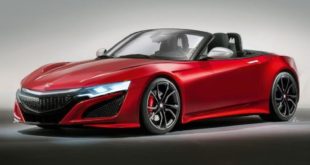 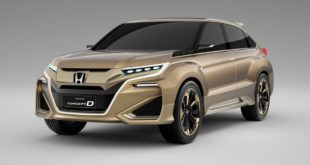 Is Comeback of the 2021 Honda Crosstour Happening This Year?